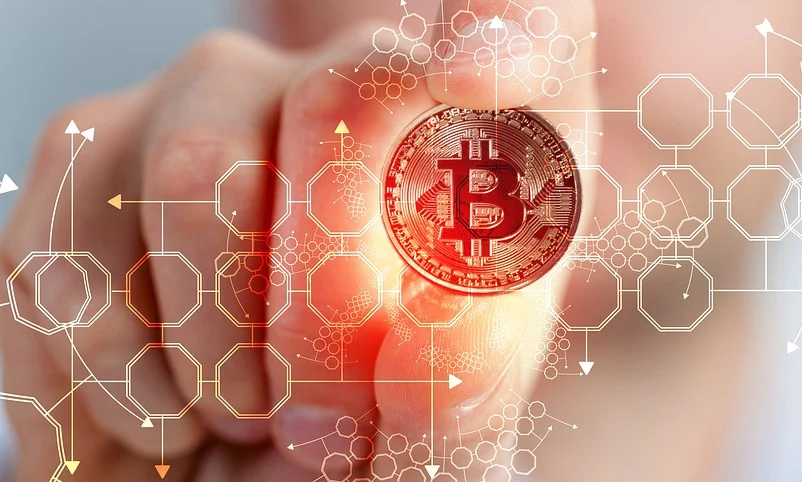 To better understand the Bitcoin phenomenon, it is worth taking a closer look at the term: The word is composed of the terms bit (a digital storage unit) and coin. It is therefore a “digital coin”. This describes very well what it is all about: virtual money. Coins or banknotes to touch do not exist in this payment system. Everything is purely digital.

The fundamental difference between cryptocurrencies like Bitcoin and conventional money is that digital means of payment function completely independently of banks or states.

Normally, state and central banks such as the German Bundesbank or the European Central Bank (ECB) control the money. For example, they determine how much money is in circulation and influence the value of a currency.

In the case of cryptocurrencies, there is no such organisation that has control over digital money. Everything takes place in digital networks. Anyone who owns a computer and software can participate.

Exactly who invented the first cryptocurrency is still not known today. In 2008, someone published a document under the pseudonym Satoshi Nakamoto that describes a digital currency. In 2009 the corresponding Bitcoin software was made public.

From Nerd Gimmick to Investment: The rapid Rise of Bitcoin

What began as a gimmick by a few computer experts became a gigantic success story. The following anecdote illustrates the rapid rise of Bitcoin:

In May 2010 the programmer Laszlo Hanyecz from Florida offered 10,000 Bitcoins in an Internet forum to anyone who ordered a pizza. A Briton accepted the deal and ordered two pizzas for Hanyecz online. As promised, he received 10,000 Bitcoins, which were worth 30 Euros at the time.

The programmer thus made the man a millionaire: Today 10,000 Bitcoins, depending on the exchange rate, correspond to a value of 50 to 150 million euros!

The first Cryptocurrency: Why Bitcoins?

Bitcoin is the first so-called cryptocurrency, which was followed by many others. But what is cryptocurrency? The word sounds mysterious – and that also fits its meaning. Because the term cryptography comes from the Greek and means secret writing. So it’s an encryption of information.

Bitcoin & Co. is primarily concerned with information security. No one should be able to manipulate the digital currency. That is why it is encrypted in a very complicated way. So by definition, cryptocurrency is encrypted digital money.

One advantage of cryptocurrencies is that they allow anonymous payments. This initially made Bitcoins & Co. a popular means of payment, especially for criminal business in the Darknet.

The Cash Book for Bitcoins: The Blockchain

When talking about Bitcoins, the term block chain is usually not far away. The block chain is practically the cash book or journal of a cryptocurrency. All Bitcoin transactions are recorded in this database. It stores who owned how much crypto money, when, and where it was transferred – all encrypted, of course.

Because there are countless Bitcoin transactions every day, a normal database would quickly reach its limit. That is why the information is stored in individual blocks. When such a block is full, it is sealed so that it cannot be changed afterwards. Then a new block is started and appended to the old one – just like a chain.

Two links in the chain are connected by a specific code, which is created from each completed block. So each block refers to the previous one. And in the chain, all transactions that have ever been carried out with the cryptocurrency can be traced.

The special feature here is that the block chain is not only stored on one computer, but on all computers in the Bitcoin network. This makes it very difficult to manipulate the system. All these computers work together to convert the transactions into encrypted data blocks – in other words, to keep the Bitcoin cash book.

Computer freaks around the world thus help to secure the Bitcoin network. As a reward, these so-called “miners” receive a reward in the form of Bitcoin shares. This is how new Bitcoins are created.

Anyone considering quitting their job and becoming rich as a Bitcoin Miner will now be disappointed: An extremely large amount of electricity and enormous computing power is now required to create new Bitcoins as the difficulty to calculate them has risen over the years due to the underlying technical system. As a private person, Bitcoin mining is hardly profitable. However, it can be profitable when sharing the cost with others by participating in a mining farm. There are cloud mining communities where you can just invest as much as you have left in your pocket, and earn a certain amount of interest on your capital. The mining farm takes care of everything and you don’t have to do anything but wait for your interest payment. Learn more about such shared bitcoin mining investments.

On and Offline: How to pay with Bitcoins

For payment, digital currencies are of course mainly used online. This can be done, for example, via the Bitcoin client – the software with which you maintain your Bitcoin account. Every Bitcoin user has a kind of account number here, which consists of a cryptic code. You can easily use these addresses to transfer digital money to other Bitcoin users – in much the same way as with online payment services.

The acceptance of the currency is increasing not only among private individuals, but also in online trading. Even large companies like Expedia, airBaltic and Edeka accept Bitcoins as a form of payment. Here you can find information about which restaurants and shops in the real world you can pay with the cryptocurrency:

If you want to pay in the shop with Bitcoin, you need a so-called wallet. This is an app that is installed on your smartphone and serves as a digital wallet. It allows you to manage your digital money and spend it in the store. A QR code is created at the checkout and you scan it with your mobile phone camera. Then exactly this amount is transferred to the recipient’s Bitcoin account.

Important: Once spent, the money is irretrievably gone. It is not possible to reverse a payment.

There are several digital platforms where cryptocurrencies are traded. Payment is made either with conventional money, for example in euros or dollars. It can also be exchanged for another cryptocurrency. You can find out which exchanges you can trust on this website: These cryptocurrency exchange companies are serious!

Some trading platforms offer an integrated wallet in which you can “park” your digital money. This is useful, for example, if you want to speculate on this crypto platform like on the stock exchange.

Or you load the cryptocurrency into an external wallet app. In this way, you have your crypto money virtually in your hand and can use it for payment on the go. Important: The wallet should be well secured. Be sure to copy the wallet.dat file to a second data medium, for example to a USB stick. This way you won’t have to worry if your smartphone and wallet app are lost or your hard drive stops working.

Always keep in mind: You alone are responsible for your digital money. There is no external protection for cryptocurrencies, as is common in the case of credit card misuse, for example.

Mega-Hype: Which Cryptocurrencies are there?

Besides Bitcoin there are several cryptocurrencies. Some of the best known are…

And how many cryptocurrencies are there, anyway? The number fluctuates, as does the exchange rate. Today, in the year 2018, there are about 4,500 different cryptocurrencies in use. You can find out which of these you should keep an eye on in the KlarMacher article Digital money of the future: 8 cryptocurrencies with potential.

Cryptocurrency: Advantages and Risks at a Glance

Advantages of the Cryptocurrency:

But there are also Risks:

Opportunities and Risks of Cryptocurrency Trading 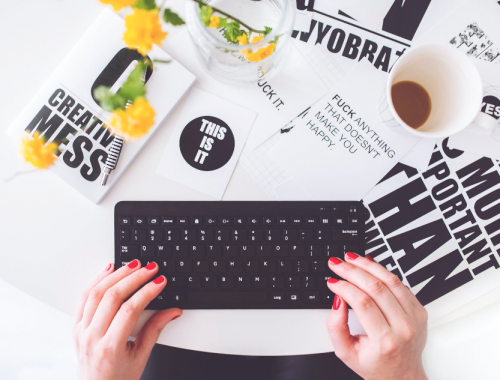 How to Earn Money As A Copywriter 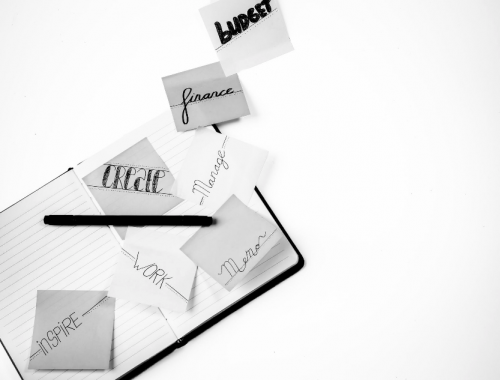 7 Tips On How To Create an Online Course 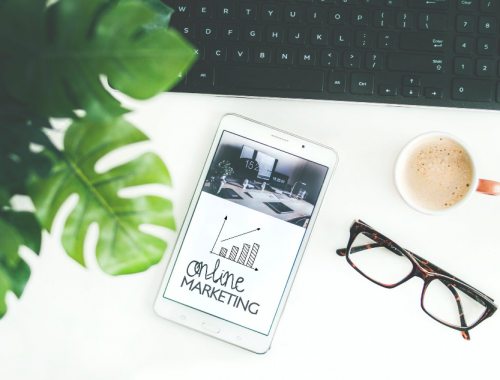 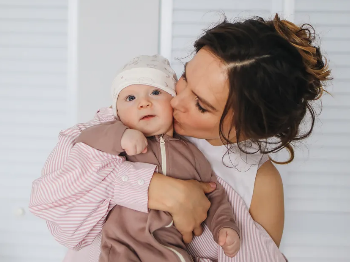